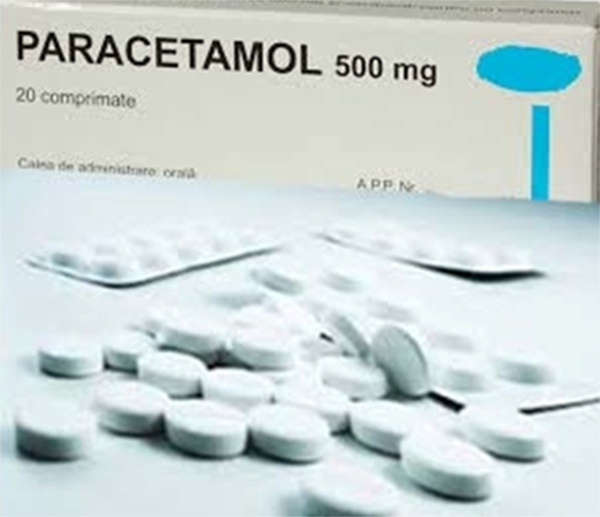 Two recent studies have shown that children born to women using paracetamol (acetaminophen) for pain and fever during pregnancy had increased risk of motor skills, communication and behavioural problems.

Taking drugs during pregnancy is never a good idea but these studies highlight the dangers of taking over the counter drugs that many would consider safe. Paracetamol is a hormone disrupting drug and most women are probably not aware that there are any dangers associated with its use.

One 2013 study1 examined behavioural problems in a group of 64,000 children.  More than half the women reported using paracetamol during their pregnancies. Their children, at age 7, had higher incidences of behavioural problems, like ADHD and higher rates of ADHD drug prescriptions than the control group.

A 2014 study2 of 48,000 children showed that those exposed to paracetamol during gestation had higher than normal rates of motor skills, behavioural and communication problems when compared with a control group.

These studies again highlight the dangers of taking drugs during pregnancy. What is especially worrying is that paracetamol is widely used and considered ‘safe’. In fact, one TV ad claims a certain brand is the preferred brand used by doctors, leading to the assumption that it’s safe for everyone. Any chemicals taken during pregnancy should be treated with caution.  A safer option in treating pain, like headaches, etc, would be to use natural methods of pain relief that will not affect the unborn child.  There are safe, holistic ways of treating every aspect of pregnancy. The ideal would be to seek out a good holistic practitioner who can help maintain a healthy pregnancy and treat symptoms that occur with supplements and remedies that have no side effects.